The Moving Average Convergence Divergence or MACD indicator is one of the most useful tools in technical analysis. the MACD helps traders understand the properties of price action of assets and paints a clearer picture of market conditions. Killer Whale uses the MACD along with other indicators in Killer Whale Signals and Strategies.

The Moving Average Convergence Divergence, or MACD, is a momentum and trend following indicator, that shows the relationship between the moving averages of a assets price. This calculation is achieved by subtracting the 26 period Exponential Moving Average, or EMA, from the 12 period EMA. The result is the MACD line. In this piece, we will discuss how killer whale uses the MACD indicator in Killer Whale Signals and Strategies .


How the MACD is used in trading

The MACD serves several purposes in trading. Firstly, the MACD is used by traders to understand the properties of either bullish or bearish price action. Proper use of the MACD can indicate if bullish or bearish price action is strengthening or weakening. The MACD triggers technical signals for traders when it crosses above or below its signal line. If the MACD crosses above the signal line, this will trigger a signal which indicates an opportunity to buy an asset. In the same way, when the MACD crosses below its signal line, it will trigger a signal indicative of a selling opportunity. The MACD indicator can also be used to signal whether the market is either overbought, or oversold, based on the speed of its crossovers.

The concept of the MACD may be somewhat difficult for new traders to understand but fear not. All of our Killer Whale users are receiving the benefit of a properly used MACD when using Killer Whale products. Killer Whale uses all the valuable information provided by the MACD when sending trade signals, and in the design of Killer Whale Strategies.

The MACD measures the relationship between two Exponential Moving Averages, while the Relative Strength Index, or RSI measures price changes in relation to recent price highs and lows. The RSI is an oscillator which calculates average price gains and losses within a given timeframe. The default setting of the RSI is 14 periods and is rated on a scale of value between 0 to 100. For this reason, the MACD and the RSI are often used in tandem, to provide a more complete picture of market conditions, than one could determine by simply basing their predictions off of the Japanese candlesticks alone. Notice in FIG. C (below) the correlation between the MACD crossover, with the RSI value of 50, and how both correlate to the positive price action of the asset.

Although there are many indicators out there, the MACD is by far one of the most useful. If you are new to trading and some of these concepts do not yet make sense to you, don’t worry about it! That is exactly why Killer Whale is here to help you achieve your financial goals, using state of the art AI and time-tested trading practices. Be sure to check out the Killer Whale Products Page to find the Killer Whale Signals and Strategies that are right for you! Just look at this review Killer Whale Just received from one of our many satisfied users! 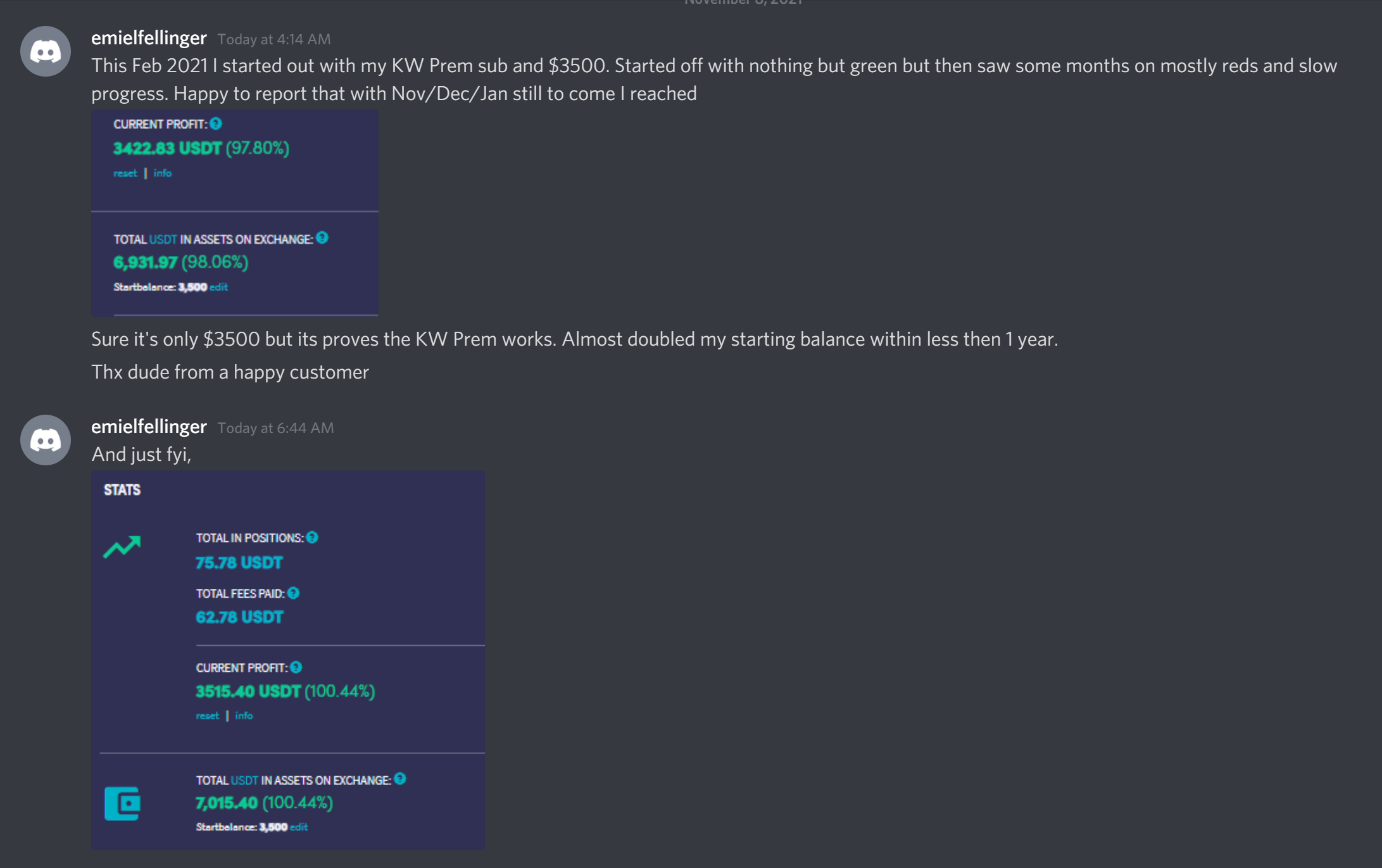