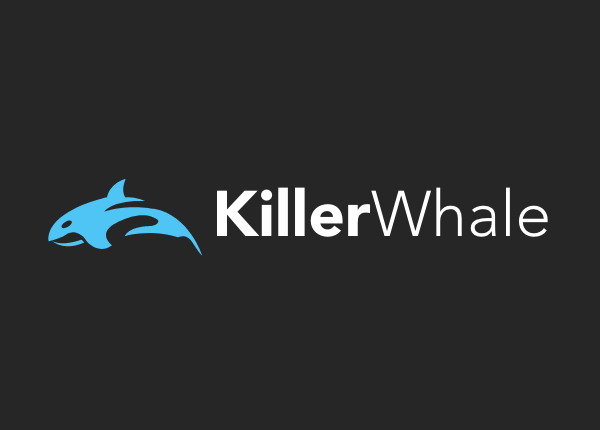 Why We are Excited For this Historic Public Offering

One of the most fascinating driving factors behind this IPO is not necessarily centered around Coinbase’s large number of customers, but the methods in which Coinbase realizes its profits. Unlike many other exchanges, Coinbase derives 90 percent of their total revenue from fees alone. This leads us at Killer Whale to believe Coinbase has high potential to be an enticing performer in a traditional marketplace.

The Coinbase IPO will take place on April 14th, 2021, becoming available to purchase on the Nasdaq Exchange, under the ticker symbol COIN, in what is known as a direct listing, not dissimilar to the Spotify (SPOT) IPO on April 3rd, 2018. This is conveniently timed up with Bitcoin also reaching an ATH of 63.5 thousand, at the time of this article. Coinbase has also received considerable media hype in recent months, as the worlds largest automotive manufacturer, by value, Tesla, Inc. (TSLA) used the cryptocurrency exchange to purchase 1.5 billion dollars’ worth of Bitcoin, which the car company is also now accepting as a standard method of payment.

We at Killer Whale believe that similarly to the inception, and offerings of Greyscale, the Coinbase IPO is not only an exciting investment opportunity, but a dramatic fundamental step towards the consolidation of traditional, and cryptocurrency markets. As always, trade safely, and we wish you great success in your trading endeavors!